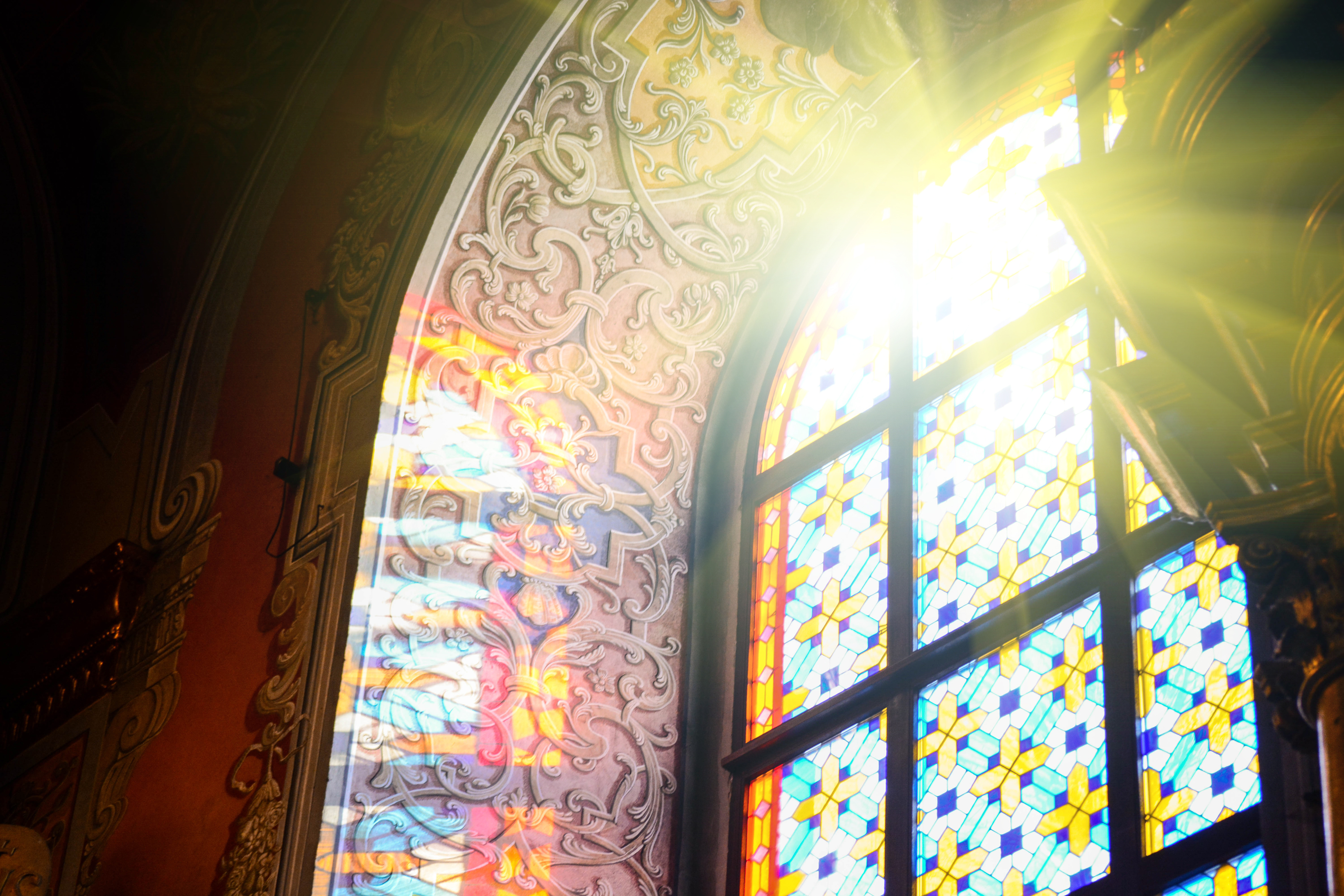 At United Methodist Homes, we have remained true to our faith-based heritage by providing on-campus chaplaincy services for residents and staff. It’s a fundamental part of our mission, and it defines our Caring, Connecting, Community philosophy.

Each of our campuses have a dedicated chaplain whose primary purpose is to meet the spiritual needs of our residents, families and staff.

Some of the services our chaplains provide include: 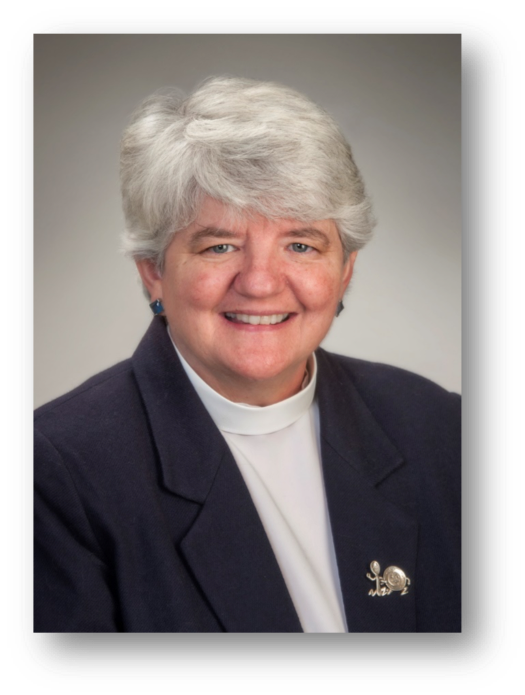 Rev. Janet Abel is from Cape May, New Jersey.  She is a graduate of Rutgers University and Princeton Theological Seminary. Earlier in her career, she was a banker on Wall Street before becoming a minister in 1995.  She is board certified with the Association of Professional Chaplains with a specialty in palliative pastoral care. She pastored in five churches before joining United Methodist Homes as Chaplain, serving now 15 years on the campus of Elizabeth Church and St. Louise.

Rev. Abel conducts and coordinates services on Sundays, Mondays, Wednesdays and Fridays.  Mass is offered on both campuses as well.  Rosary is on Wednesdays and the first Saturday of the month. Weekly, she leads a book club and bible study as well as sessions of Yoga-Nidra meditation with the staff. Her program offerings also include an occasional “Tea and Chat” as well as individual visits with residents and families. She also dedicates time to visit residents when they are hospitalized.

Reverend Abel is part of the “Sunny Side Singers”, a choir at St. Louise Manor that performs concerts at Elizabeth Church Manor throughout the year. The choir will also be performing at Hilltop Campus this year.  She holds various seminars with speakers on World Religions and local history.   She also performs weddings, funerals and baptisms for residents, their families and staff. 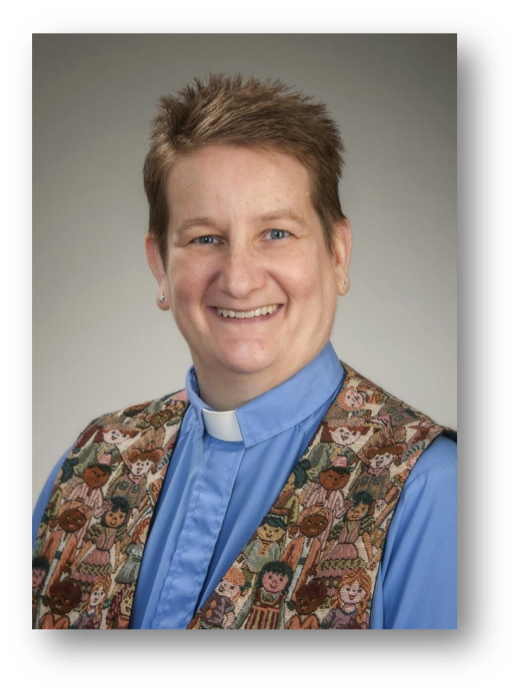 Rev. Lea is a native and current resident of Endicott, NY.She is a graduate of Union-Endicott High School, Broome Community College (now known as SUNY Broome) and Russell Sage College. Her first career was as a special education teacher for the Children’s Home (Binghamton) and for BOCES Work-Study program.  She then went to Denver, CO to attend seminary at one of the thirteen United Methodist Seminaries in the United States, the Iliff School of Theology. Upon graduating from Iliff in 1997 she was appointed half-time to the United Methodist Homes, Hilltop and half-time to two   Endicott churches (St. Paul’s and Campville).  In 1999 Rev. Lea became a full-time presence on the Hilltop Campus.

Rev. Lea is worship leader for three Sunday services (JGJ, SUN Unit and Hilltop auditorium) and two services on Monday mornings (STAR Unit and Unit III). She leads a mid-week service at JGJ as well.  St. James Roman Catholic Church provides leadership for Catholic Mass which is held on Tuesdays and Rosary which is held on Thursdays.  And once a month an Episcopal priest offers communion in the chapel for   all residents interested in receiving Episcopal Communion.

In addition to worship services Rev. Lea leads two Bible Studies (for Hilltop and JGJ) and three Book Clubs (for Hilltop, JGJ and the Highlands).  Hilltop now has a choir that sings each Sunday with Rev. Lea as their conductor.

Out in the community Rev. Lea is also the conductor of the Vestal Community Chorus.  She is also the chair of the Binghamton District Committee on Ministry for the Upper New York Conference.  She offers her services to be a guest preacher at local congregations.  She officiates at funerals, weddings or baptisms for residents, their family members or for staff members. 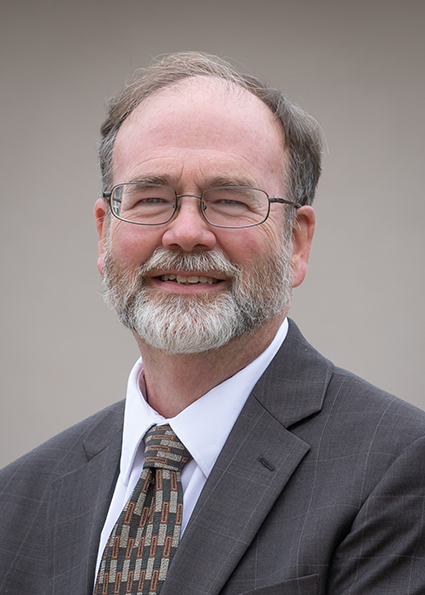 Chaplain Parry is dedicated to meeting the spiritual needs of the residents of United Methodist Homes and their families. He works closely with residents and their loved ones through compassion and counseling.

Chaplain Parry received his Doctor of Ministry degree from Ashland Theological Seminary. Prior to his ministry at UMH, he served as Chaplain for Copeland Oaks Retirement Community in Ohio and  as a church pastor for 25 years prior to that.

He is motivated by “the faith of the people around me.”

Dr. Parry feels that his greatest personal benefit from his ministry at UMH is “sharing in the wonderful life stories of our residents.”